Depart from Istanbul on an early morning transfer to Gallipoli. (Pick up from your hotel between 6 – 7 am)

After tour we will transfer you back to Istanbul.  (Arrive your hotel at approx. 10 pm) 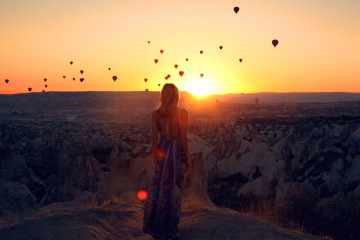 Cappadocia by plane Transfer to airport from 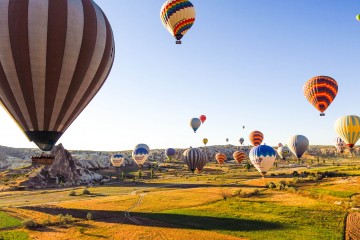 Cappadocia is situated in Central Anatolia in 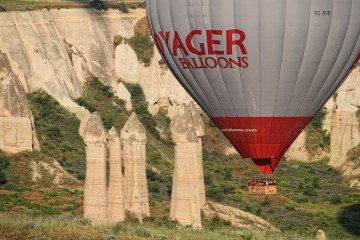 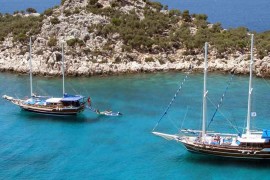 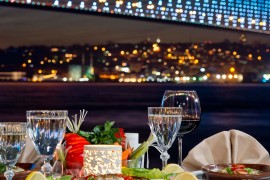 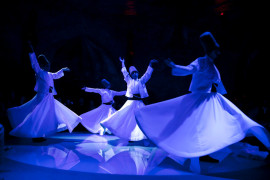